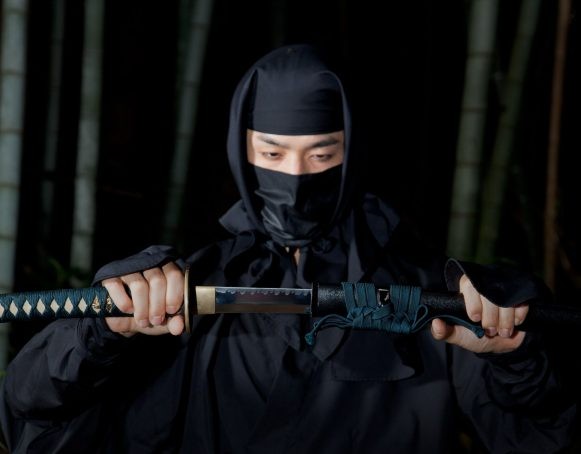 Akio is the final successor of ninjutsu of the Koga Ninja family.

He started practicing the art of ninjutsu at the age of six. 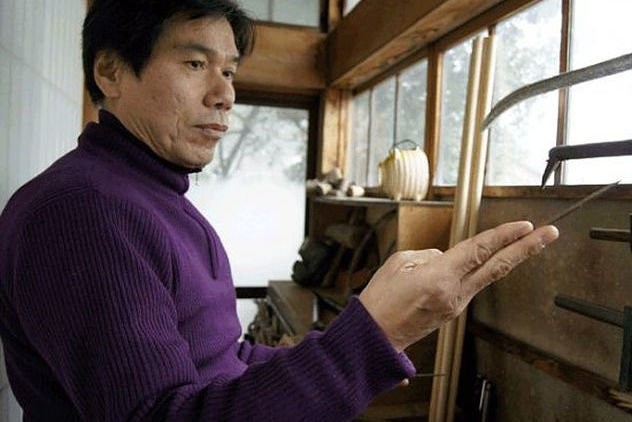 However, as age caught up to him, Akio started to lose agility

Akio started suffering from unbearable aches, joints and muscle pain especially on his knees, where he suffered greatly.

He then struggled to keep up with his ninjutsu training, eventually losing confidence in himself and his abilities.

Akio was forced to rest for most of the days and only manage to train up to an hour everyday as it was causing the pain.

This prompted Akio to have no choice but to find a remedy for his pain as soon as possible.

It seemed hopeless as he tried everything to alleviate the pain but nothing seemed to work.

Turned out one day, he finally found it in the Buddhist scripture which lies within his roots. Ninjutsu is said to have been brought to Japan along with Buddhism.

As he researched, Akio learned that ninjas from the centuries ago could practice ninjutsu for up to 90 years old without breaking a bone. All thanks to an ancient ointment, they never go into espionage without using it. 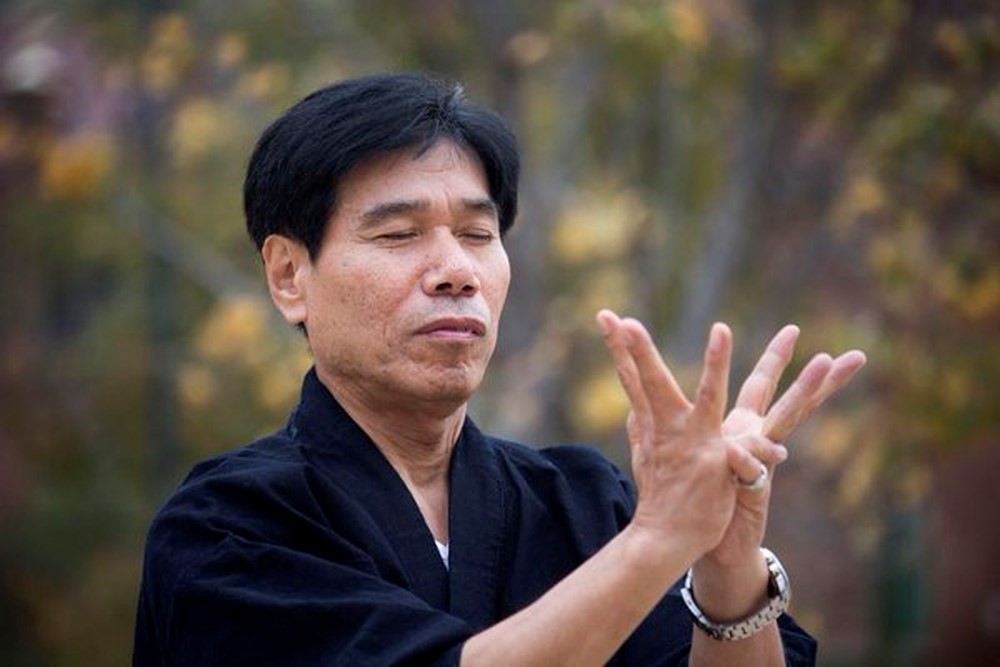