If you strain your eyes looking at screens all day, these might be worth a shot. 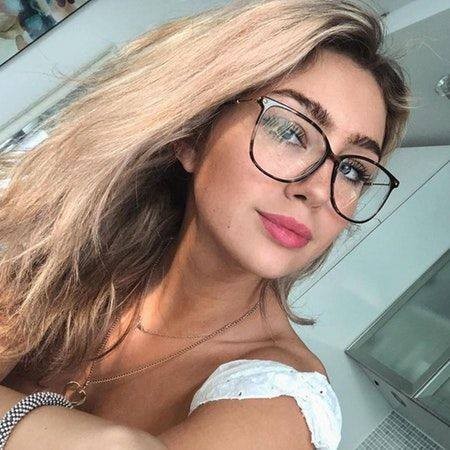 I'd heard of blue light blocking glasses before: They were yellow, ugly, and not worth the laughter I would get from both roommates and coworkers if I wore them regularly.

But, I had a problem: For my job, I needed to spend a minimum of eight hours a day staring at a computer screen. Plus, unfortunately, in my downtime after work, I would often find myself staring at another, smaller screen: the rectangle of my iPhone X, which would constantly beam more blue light into my face.

I often felt like my eyes were red and tired by the end of the day, and wouldn't feel the ache begin to lift until I finally turned off my devices. According to The Vision Council, 200 million Americans report symptoms of digital eye strain (DES), eye discomfort which can be caused from looking at a screen for more than two hours at a time.

Blue light itself isn't a bad thing. It's everywhere, including in sunlight. Researchers have determined that blue wavelengths — at the high end of the light spectrum, right before UV — are beneficial during daylight hours because they boost attention, reaction times, and mood.

Until fairly recently, humans were mostly exposed to natural light during the day and darkness at night. But now we're constantly bathing in artificial light, most of it blue. Too much exposure to blue light at night suppresses the secretion of melatonin, a hormone that regulates sleep cycles.

A study in the Journal of Adolescent Health showed that when a group of young boys wore orange glasses while looking at their phones for a few hours before bed, they felt "significantly more sleepy" than when they wore clear glasses.

Another study conducted with 20 adults had similar findings.

In addition, many of the frames also have glare reduction to prevent digital eye strain from looking at screens. I decided to test a pair out and see for myself.

Here's what I learned from wearing blue light blocking glasses for a week: 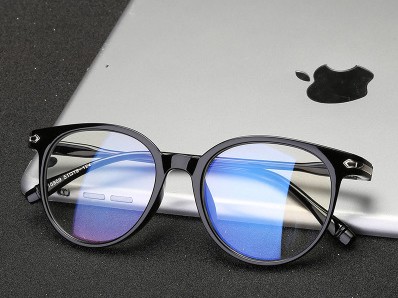 Blue light glasses doesn't have to be ugly.

The brand I tried, EyesGuard™, is a newer brand. Their glasses filter out the higher end of the blue light spectrum, so the lens don't look yellow. They also add an anti-glare coating on top to cut down on digital eye strain.

The glasses are also adorably chic, with their best seller bright black color frame. The experiment was on. 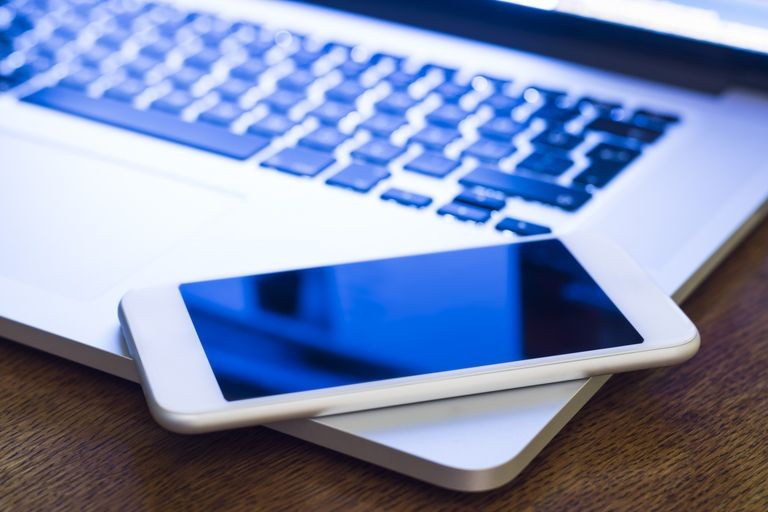 They made me more aware of my screen time.

As a result, I found myself getting more intentional about putting the phone away, and actually sat on the porch and read more in the evenings. Even though my eyes were still working by looking at the pages of a book, giving them a rest from one more screen (the one I would typically be watching Netflix on) helped a ton, and I slept better afterwards.

Wearing them was totally worth it.

Glasses like these are small miracles. My eyes felt more rested at the end of the day (probably from the reduced screen time and glare) and looked visibly less red and tired. Plus I got tons of compliments on my new glasses.

I would recommend these to anyone concerned about their digital eye strain — though I would also recommend trying to cut down on on LED lighting and screen time at night as much as possible. You can also try the 20-20-20 rule at work and at home: When working on a screen, every 20 minutes look at something 20 feet away for at least 20 seconds, an exercise recommended by the American Optometric Association.

As for how much I liked my blue light glasses? I'm finished with my story — but I'm still wearing them right now