If You Tear a Knee Ligament, Arthritis Is Likely to Follow in 10 Years 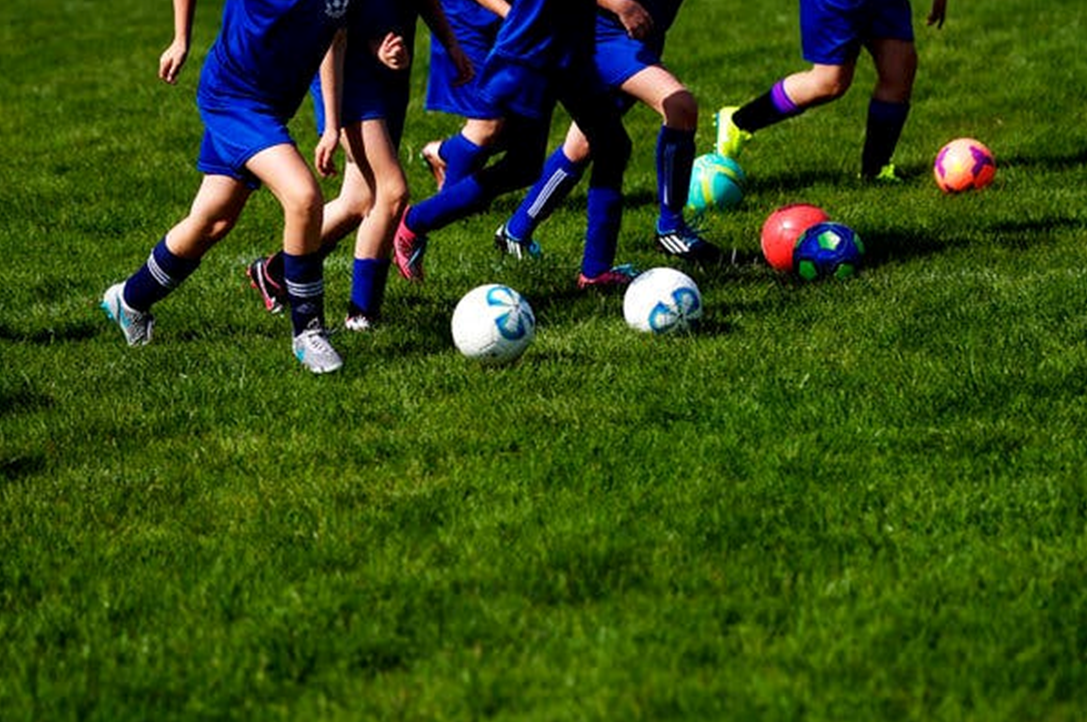 When Jason Lallitore his left anterior cruciate ligament at age 26, he thought he would be fineas soon as he had his knee repaired. As a soccer player who competed throughcollege and then on recreational teams, he knew that A.C.L. injuries could bedebilitating but also that orthopedists could fix them.

He figured thathe would miss a season, but that he could play and coach the game he loved forthe rest of his life.

Four yearslater, his knee began to ache, and the pain became more constant over time, naggingalmost “like a toothache,” he said. Within about another year, Lalli’s doctordid more work on the knee and gave him bad news: He had arthritis.

And, Lallieventually learned, it was almost predictable.

Orthopedists have believed for years that torn tendons orligaments put patients, no matter how young, at risk for arthritis. Butquantifying the long-term risk has been difficult because most orthopedicpatients are not studied for extended periods after their injuries.

Dr. MininderKocher, an orthopedics professor at Harvard Medical School, has reviewed theavailable data and determined that the chance of getting arthritis within adecade of tearing a tendon or a ligament in the knee is greater than 50percent.

Lalli, now 39and a resident of Canonsburg, Pa., is hobbled by knee pain. He gave up soccer.Then he had to give up running. He has tried swimming and cycling, but he said,“My heart is not in it.” Some days he can barely walk.

And he has nomemory of any doctor warning him that he could get arthritis.

“It’s like adirty little secret,” said Kocher, who is also the associate director of thedivision of sports medicine at Boston Children’s Hospital. “It’s not thatanyone is covering up. It’s just that it’s not well known.”

“This is a major issue for me,” said Kocher,who does more than 150 A.C.L. reconstructions a year, mostly in adolescents.“If a 15-year-old gets arthritis in 10 years, knee replacement is not a greatoption at age 25.” 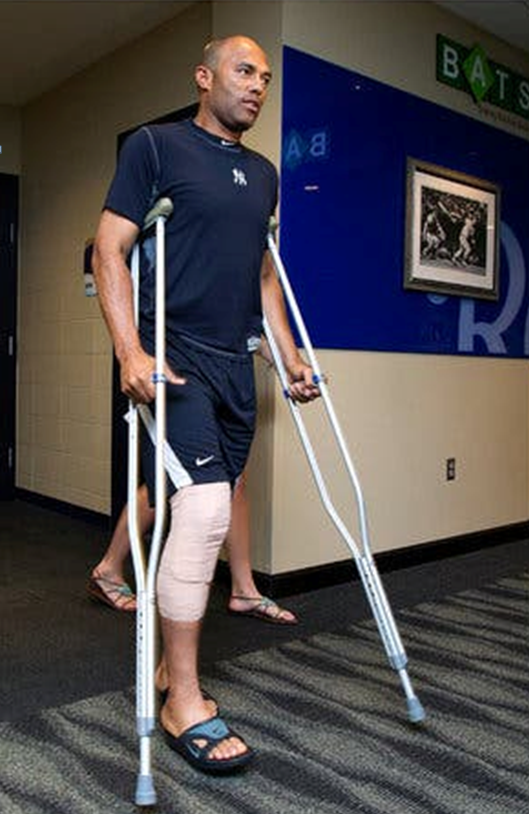 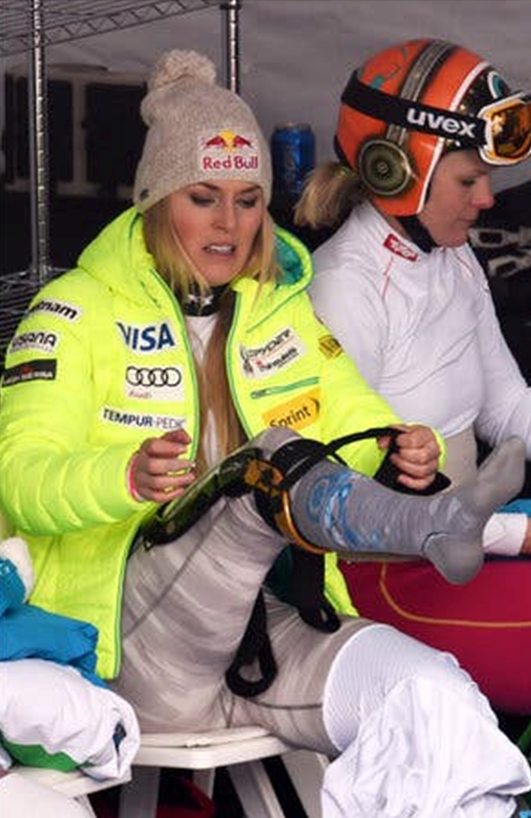 Clockwise from top: Derrick Rose tore the anterior cruciateligament in his left knee in the 2012 N.B.A. playoffs, and despite extensiverehabilitation, he has never been the same; the American skiing star LindseyVonn, who has had repeated knee injuries, removing a brace after racing in the2015 World Alpine Ski Championships; Yankees reliever Mariano Rivera after hetore the A.C.L. of his right knee in 2012 while shagging fly balls duringbatting practice.Credit...Tannen Maury/European Pressphoto Agency; DonEmmert/Agence France-Presse — Getty Images; John Sleezer/The Kansas City Star,via Associated Press

What researchers want to know is this: Why do these injuries precipitate arthritis?

Is the answer a bone bruise that injures cartilage? Chemical changes that happen as the body tries to repair the injury? An intrinsic instability of the knee?

And would surgical methods that more closely reproduce an individual’s original knee anatomy reduce the risk?

“Most young athletes just want to focus on the problem at hand,” he said. “Yesterday in my office, I saw a 17-year-old soccer player. ‘Yes, you tore your A.C.L.’ The tears start to come. It is hard to talk to a 17-year-old about what their knee will be like in 20 years.”

Lalli’s arthritis progressed despite his receiving a second A.C.L. reconstruction that was more tailored to the anatomy of his knee. His initial operation had been done by a surgeon who did not position the new ligament in the exact place it had been before.

Lalli had the subsequent operation done by Dr. Freddie Fu, the chairman of the Department of Orthopedic Surgery at the University of Pittsburgh School of Medicine. Fu is a leader in A.C.L. operations that are more anatomically specific, and his procedure stabilized Lalli’s knee. Nonetheless, Lalli has faced years of disabling pain.

Four years ago, when his arthritis got so bad that he gave up playing soccer, Lalli asked for a knee replacement. Fu refused, telling him that artificial knees last only 10 or 15 years in younger and active people and that each knee replacement is more problematic than the one before.

A person can have only two or three knee replacements in a lifetime, Fu told Lalli, and so it was best to wait until he was 50.

Now Lalli is trying to decide whether to let his children play soccer. He has a 5-year-old and 3-year-old twins, and he said they “seem to naturally gravitate toward soccer.”

Lalli, who loves the sport, is torn and has been talking it over with his wife.